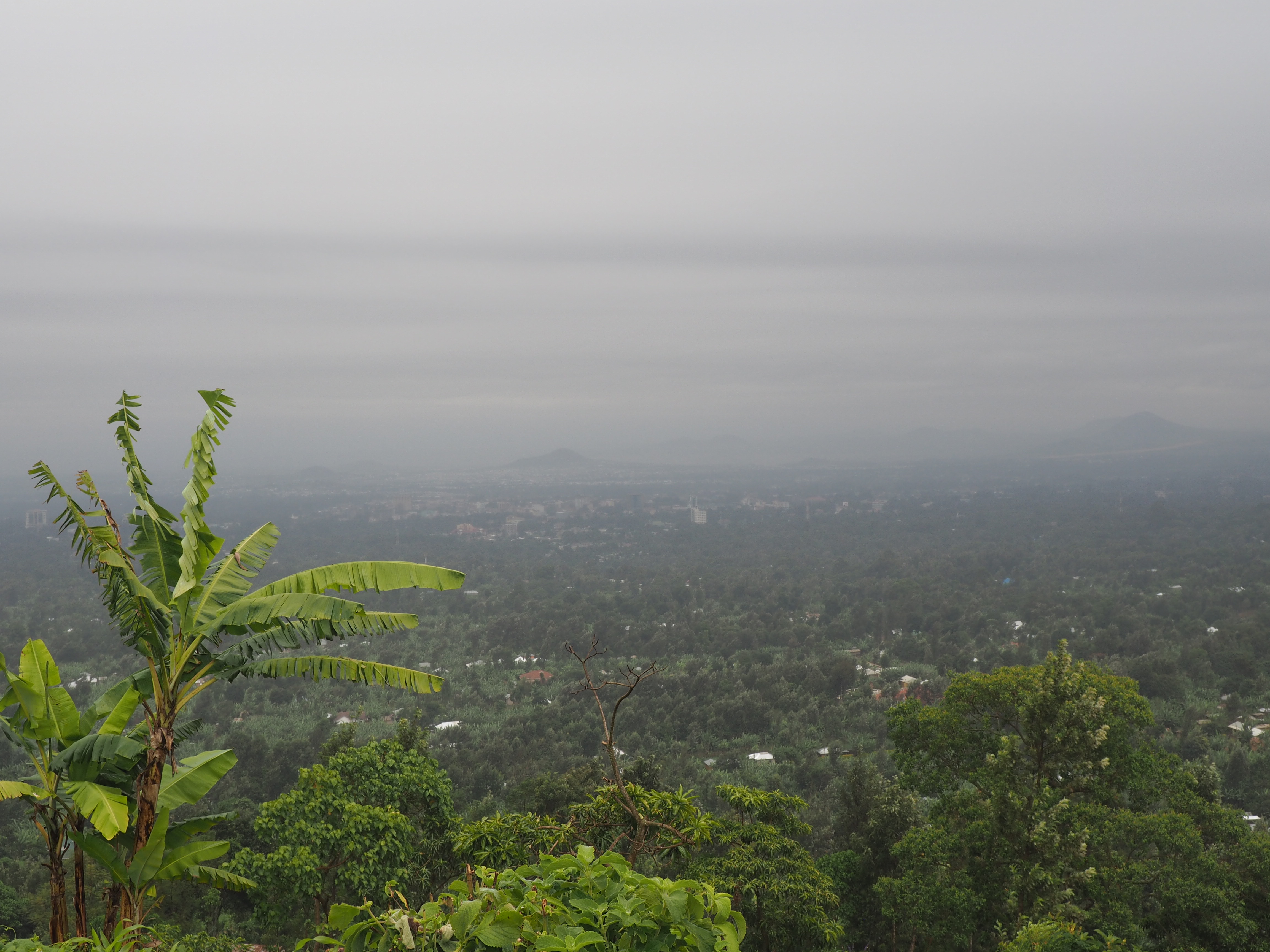 Tanzania lies in East Africa and is one of the largest countries in Africa with 57 million inhabitants (in 2017). Dodoma is the capital of Tanzania while the government sits in the coastal city of Dar es Salaam, which is also the largest city. The country is divided into 30 administrative districts. Around 130 different Bantu languages are spoken throughout the country. The official languages are Swahili and English.

Tanzania has been a member state of the Commonwealth of Nations since December 1961, when independence was gained from the United Kingdom.